Adventures with Jim and Red

Jim is no stranger to RV life. His YouTube channel, Adventures with Jim, “exploring the world and having fun (and beer) along the way” has 9.4k subscribers; his fan base has been following him since 2012. He has been a fulltime RVer since 2015, and he is now joined by his girlfriend, Angela, aka “Red,” of the beautiful, red ringlets! 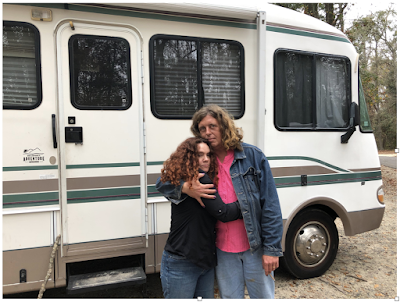 Like many RVers, Jim and Angela are full-timers to simplify their lives and live well at a low cost. In the 2008 recession, Jim lost his business, took a long hard look at what mattered to him, and reconfigured his life. “When you lose everything, it is upsetting at first, but you find out quickly what you don’t need. It’s hard to find adventure when you’re worried about paying a mortgage.”

He and Angela love to explore back alleys and never travel on big highways. They search for geodes, fossils, gold, and coins; wanderlusting is their joy! Connecting with people along the way is also important to them, and their “tribe” has been found boondocking and in Walmart parking lots. Angela joined Jim in the RV recently and recommends, “Taking your time to adjust to RV life; don’t rush into it. I moved out of my little house, and it was emotionally tough. I had to get ready for this change.”

Jim says that being organized is the key to good RV living and that you have to be flexible. He grew up with a dad who was in the Navy for 21 years, so he was used to moving around. He thinks that a good way to transition into RVing is to rent a storage space, put the things you think you need into it, and see what you need 6 months later. He was surprised to know that he needed very little.

As for flexibility, Jim reminds all RVers that you always have to be ready for strange events to happen. He recounted a time in his RV when he and Red going over the mountains around Bluefield, Ohio. There were 50 miles per hour winds, and the wind tore part of his roof off of his RV. It was snowing, freezing, and his heater died on him and Red. He recounted the story, laughed, and said, “This is what it is: the adventure.”

Adventure is what you will get if you go to Jim’s YouTube channel or catch him and Red at a campground, Walmart parking lot, or boondocking. They will sit you down, Jim smoking one of his skinny, brown cigars, and Red chiming in now and then. The storytelling will be fun and the comradery worth your time. 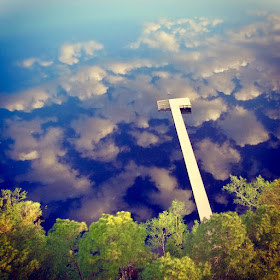 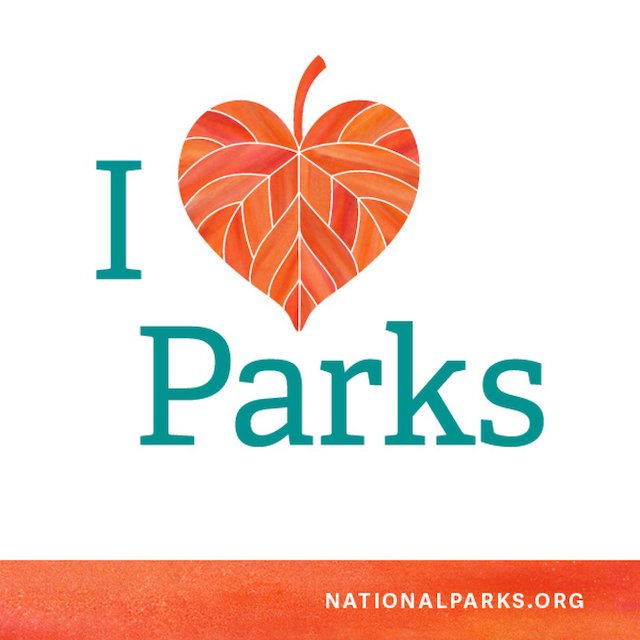 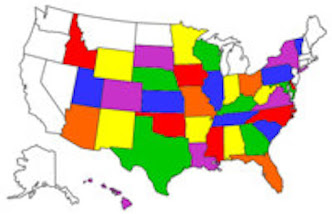 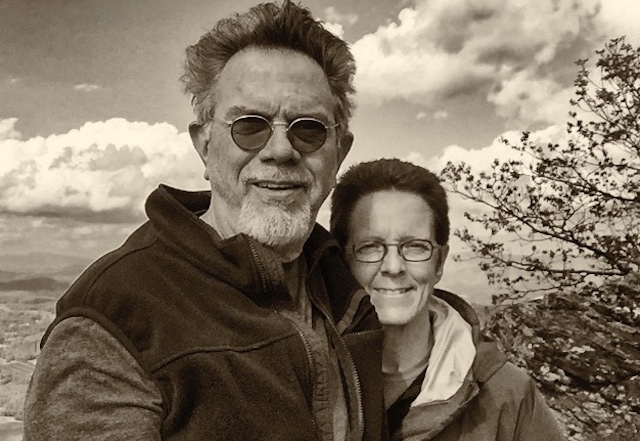 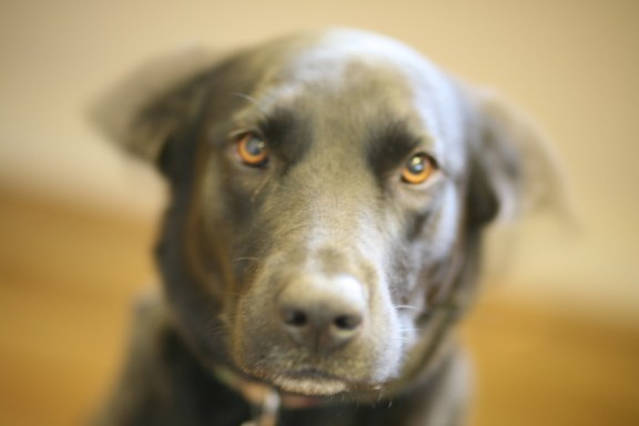 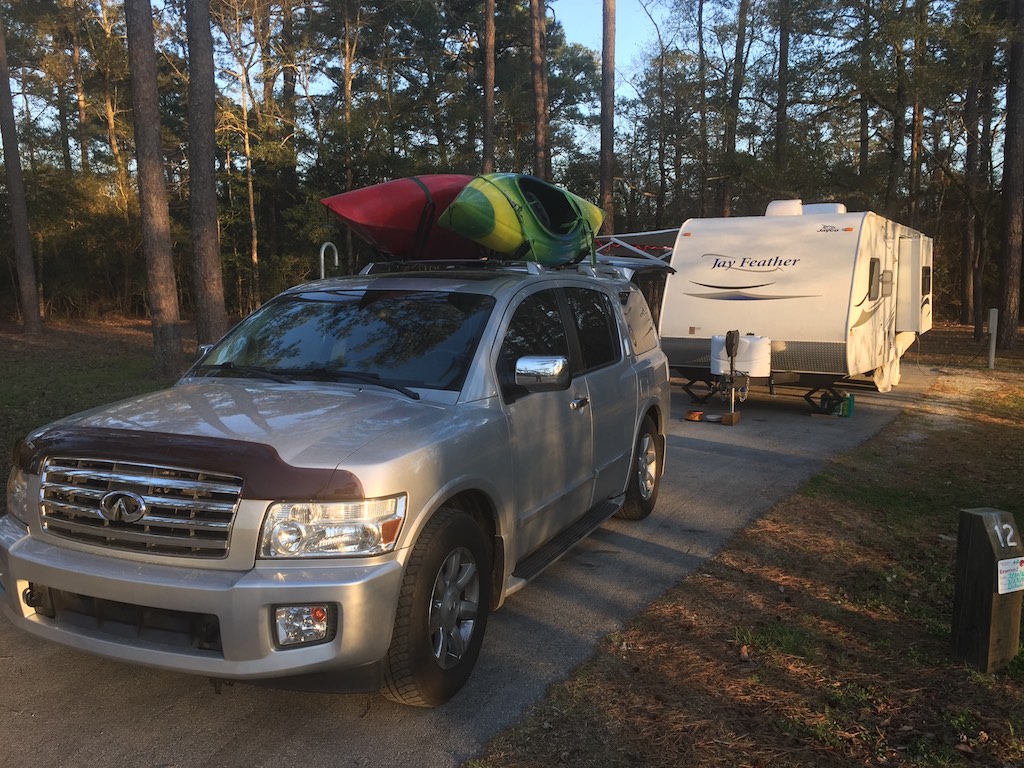